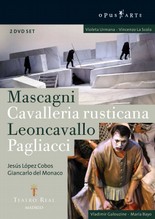 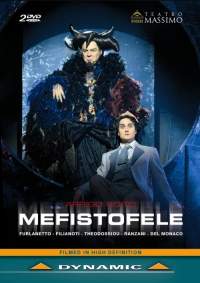 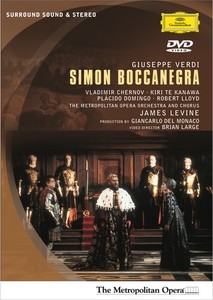 Simon Boccanegra : “In the Metropolitan Opera’s 1995 production of Simon Boccanegra – the one seen in this DVD – director Giancarlo del Monaco and designer Michaël Scott successfully opted for a naturalistic approach. Strictly speaking, much of the décor (the celling paintings and furnishings in the Council Chamber scene, for instance) is more reminiscent of the high or even late Renaissance than the first half of the 14th century, when the real-life Boccanegra flourished. Nevertheless, the sets take us back to the era when Genoa, thanks to its domination of a substantial proportion of Mediterranean commercial routes, was one of the largest, wealthiest and most powerful city-states in Europe. Employing a straightforward, logical approach, del Monaco presents the protagonist as the troubled but fundamentally generous leader that the playwright Antonio Garcia Gutiérrez, the librettist Francesco Maria Piave, the poet Giuseppe Montanelli (many of whose textual changes Verdi imposed on Piave), the revised version’s librettist Arrigo Boito and, above all, Verdi himself, seem to have had in mind, and each of the other principal characters is also firmly and rationally delineated. There are some thought-provoking details, such as the toppling of a statue – a symbol of the plebeians gaining the upper hand against the patricians – at the end of the prologue, or the moment early in Simon’s first encounter with Maria / Amalia (before they realize that they are father and daughter) when he touches her in a way that strongly hints at erotic interest on his part. But del Monaco never goes out an interpretative limb or tries to impress us with his cleverness; in this day and age, such restraint is in itself praiseworthy – and a great relief.” Harvey Sachs 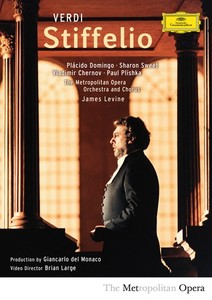 Stiffelio : “This 1993 production of unfamiliar middle-period Verdi proved in fact to be one of the New York company’s most significant achievements of the decade.” Richard Evidon 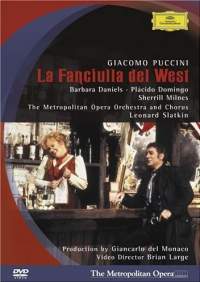 La Fanciulla del West : “launched at the Metropolitan on 10 December 1910… But amid a swell of interest in the last decade of the twentieth century, Giancarlo del Monaco’s production (1992) brought the opera back to its home at the MET in triumph”.
Kenneth Chalmers 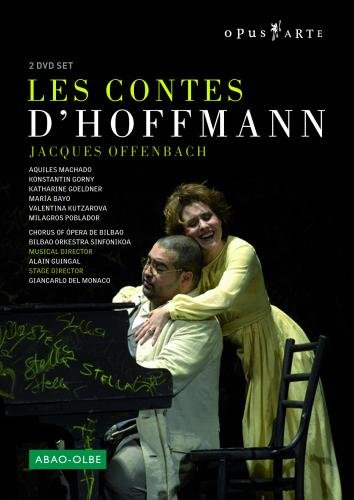